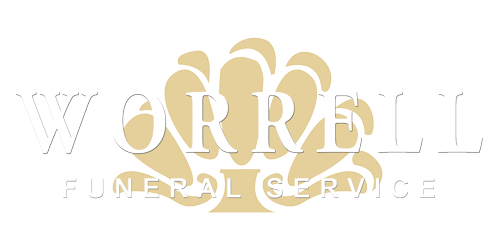 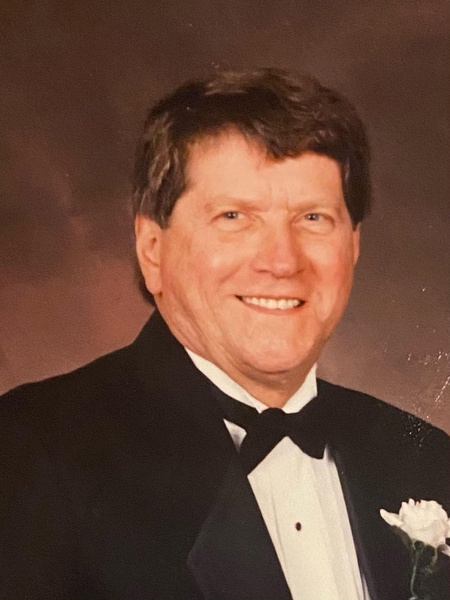 Chuck, age 83, of O'Hara Township, PA passed peacefully with family by his side. He is preceded in death by his son Charles 'Chuckie' Farrell (Chrisse), and his sisters Janet Banachoski and Patricia Soeder.
He is survived by his wife of 61 years, Joan. Father of Craig Farrell (Jennie), Keith Farrell (Terri), Erin Brokaw (Bill) and Dana McKenna (Jeff).
Grandfather of Hailey, Justine, Travis, Brennan, Gracie, Tori, Eddie, Ashley, Cole, and Casey, as well as his great granddaughter Lucy.
Also survived by his siblings Ruth Ann Fitzpatrick and Jimmy Farrell
Chuck was an electrician at The HJ Heinz Company for 50 years and was an Army veteran. He was an avid Steeler fan and had many hobbies and interests like woodworking, gardening, music, hunting, and driving his Chevy Malibu.
Nothing gave him more joy than to drive his grandchildren around and spend time with his family. He was a devoted father, grandfather and husband.
Friends received Sunday 2-4 & 6-8 pm at Worrell Funeral Home, Inc. Sharpsburg. A Mass of Christian Burial will be held at St. Juan Diego Parish in Madonna of Jerusalem Church on Monday at 11 am.
To order memorial trees or send flowers to the family in memory of Charles Farrell, please visit our flower store.